Dog Communication and The Story of Bella and The Rattlesnake

Dog communication is an extraordinary experience.

Dogs know so much we humans don’t. Their unique perspective on life and relationships are enlightening, inspiring and have a profound wisdom all their own.

Once I communicated with a gorgeous boxer dog named Bella.

When her person contacted me for a phone session, Bella had just died from a snake bite.

As you can imagine, the whole family was grieving and in shock.  The other dogs were freaked out, depressed and sad.

They lived on a farm.  One of the problems they faced was not knowing where the attack had occurred.  So in addition to suffering the pain of broken hearts, they were living in fear every minute.

The snake could literally be anywhere.

When I tuned energetically and communicated with the dog in , what she told me was incredible. (By the way, I can teach you how this too in the Beginning Core Foundations and Advanced Animal Talk Mastery Courses).

Bella told us that she had encountered the rattlesnake in a specific field on their property. 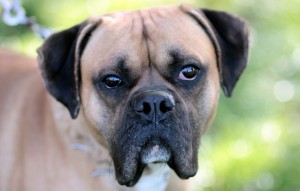 She also said that there was more than one!  In fact, she’d been bitten twice, once on her neck and once her face, by two separate snakes when she accidentally stumbled onto their nest.

She’d barely made it back to their house and work area before she collapsed.

She apologized to her mom and dad.  She was sorry for being so careless.  She was worried about leaving her family so soon.  She made us smile as she gave “instructions” to the remaining dogs.

Her powerful presence and answers brought a measure of peace to her people and they could begin to feel her Spirit for themselves.  For the first time since the accident, the tension and pain began to unwind.

Then they wanted to know if she could tell them where on the property the snakes were.  They wanted to clear the snakes out of the area for safety reasons before anyone else got hurt.

So Bella showed me a grid of their farm, and pinpointed exactly where she was on the land when she found them.  She showed me what it looked like.  I saw several grayish lumpy rocks and a hole in the ground in a field with dirt and what looked like dried out plants.  She warned us that there were young baby snakes in the nest as well and to be very careful.

When I explained what I had seen her person, she confirmed that she knew exactly where that was!

I asked if we could try talking to the snakes, to warn them of the situation. The problem was that they were badly located in that area.  We wondered if we could avoid further harm by encouraging them to move away from humans and off the territory completely.

So I tuned in and scanned until I found them.  The snakes were astonished to hear my voice, and I quickly had their attention. 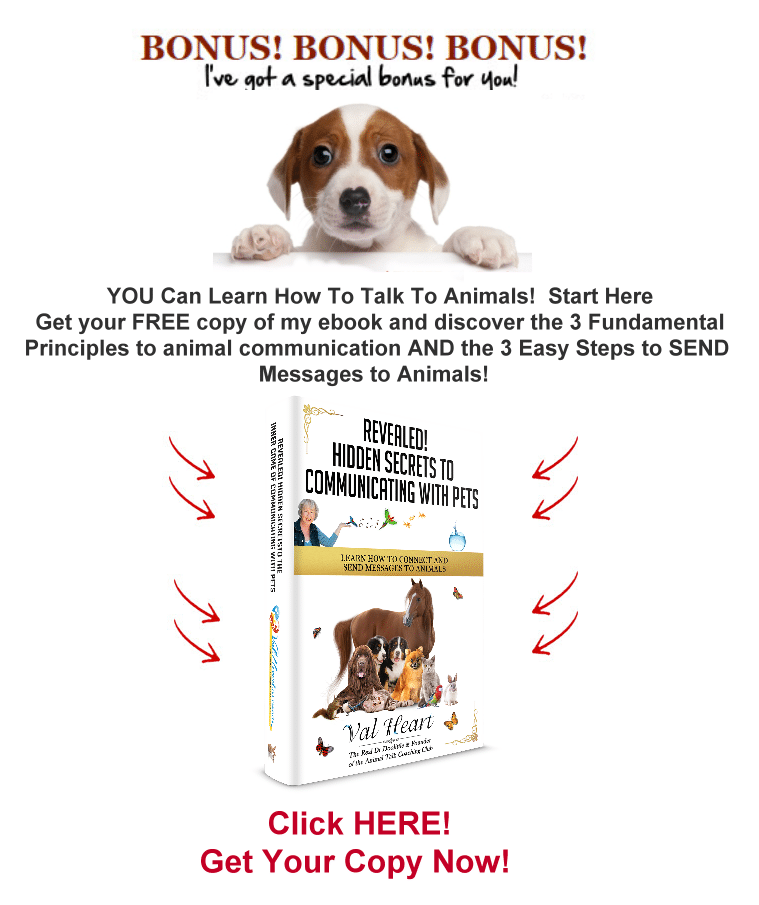 When I communicated with the snakes, I explained the situation and asked for their cooperation.  I showed them an area that was wooded and had a stream running through it, and asked them if they would relocate in that area immediately.

I warned them that the attack on the dog and her subsequent death caused great harm and grieving the people who lived here and worked the land.  Their intention was to come to that place tomorrow and if they found any snakes still there, they would kill them.

The snakes indicated that they understood.

Bella’s Spirit remained in the area for good awhile longer.  The surviving dogs relaxed and began playing again.  And my client felt a sense of peace and purpose for the first time since she’d lost her wonderful dog.

Next, I waited to hear what happened.

The following day I got an email saying that they had gone to the exact location and yes, they found the hole where I’d told them to look exactly as I’d described it.  There was evidence of snakes NO SNAKES.  There were all gone.

To my knowledge, they’ve never had any other incidences with rattlesnakes in their area.

When we take time to communicate with the animals around us, it makes all the difference in the world.

Click Here to Read More!  Everything you need to know about animal communication

Is it time for YOU to learn how to master communicating with animals?

Want me to communicate with your dog for you?  That’s what I’m here for!  Go here: