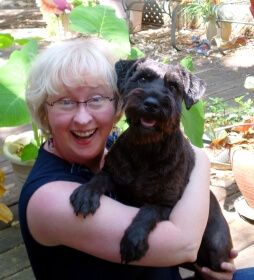 Imagine my dismay when I came home after running errands to interrupt burglars attempting to break into my house!?!

My first hint something was wrong was the mess they left in the garage.  I felt compelled to clean that up, because there were broken bits of glass everywhere. I didn’t want Einstein to cut his feet!  At that point I thought someone had tried to break into the garage through the window but they couldn’t get in because I have it rigged.

Next, I entered the house through the garage and immediately noticed something odd about my security alarm.  It wasn’t working properly.  No siren, no signal – odd.  And Einstein was very, very upset.

Then, I saw the real damage.  One of my patio doors was busted badly, and had separated from the wall and door frame.  But it was still hanging on by a thread. Amazingly enough, the deadbolt was still intact.  Wow!

My other 2 doors also were damaged and my phones were out.  I called 911, talked to the phone company, found an emergency handyman to repair the damage, talked to my neighbor who heard noises, and the police officers who came to investigate, and of course, discussed it with Einstein.

Then… it dawned on me with a sense of awe that a major miracle had just occurred.

In fact, many blessings and miracles!  Let me explain.

Want to know the biggest miracle of all? I was saved by a dog’s prayer. 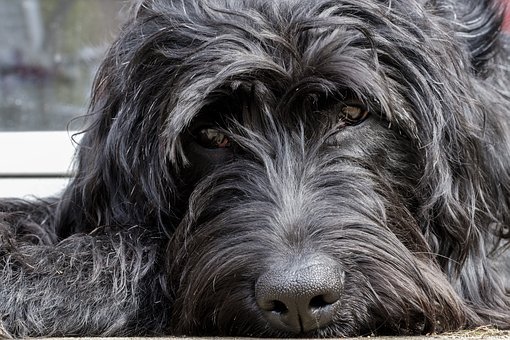 Einstein had been sad, worried and moping around for weeks.  His appetite was off, and nothing I did was helping.  He didn’t seem to need a vet, but I’d about decided to take him in anyway because it was such a puzzle…

He’d come check on me frequently, gazing at me with those soulful, mournful big brown eyes.  When I asked him what was wrong, he told me he was worried about me.  I’d been sick with the flu, respiratory and the stomach bug that had been going around. I thought that he was worried about my health, so I would tell him thanks for your concern but I’m feeling better now.

But he was still sad, worried and depressed.

The morning of the attempted B&E, I asked him again, “Einstein, what are you so worried about?”

He replied, “What will happen to me if something bad happens to you?”

It took me aback.  I thought for a moment, and replied that if anything bad happened to me, then he would go live with his Aunt Lesley (who he loves) and her dog Milo, and that I would love him always.  And if I could recover, then he could come live with me again.

He said okay but wasn’t much relieved, was still tense and worried… and I had to leave for my appointment.

Well, when I again spoke with him AFTER the incident, his spirits were elevated for the first time in weeks.

So I asked him to tell me what happened.

He said he’d been having nightmares about something very bad happening to me at home from very bad people, and me getting hurt or worse, even killed.  He said he’d been praying for help – a dog’s prayer – and dreading the day when the bad things happened.

He’d foreseen that I would be home sleeping, and bad people would break in and hurt me.

In fact, that could very easily have been the case because while I was out running errands, all I wanted to do was go home and take a nap!  But I kept being guided to do just one more errand, and then just one more, and then the traffic was slow, and then, oh yes, just one more errand… the message from the Universe was clearly “don’t go home yet”.

If I’d been here, I would definitely have been napping when the bad guys came and the side door would have probably been open and unlocked so Einstein could come and go as he pleased.

Einstein, his dog’s prayer was heard.  And the Universe redirected my path out of harm’s way.

I’m awed and truly grateful for the power of a dog’s prayer.

Remember that your animals are wiser than you know, they care about you too, they are connected with Spirit, and some conversations with them will blow your mind.

Did you enjoy this article? Here are some more to help with your fluffy companions:

“Believe it or not, if it weren’t for your so-called issues, problems, and challenges, there’d be no other way you could become even happier, cooler, and more enlightened than you have ever been before.”  Tallyho, The Universe  www.tut.com 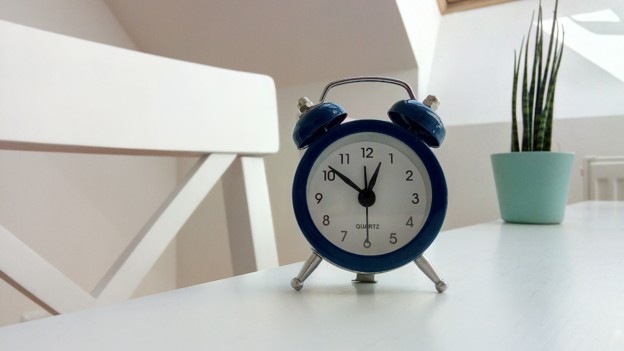 That Pesky Time Change is Coming: How to Tell Your Pet

Hi, I’m Val Heart, the Real Dr. Doolittle. I’ve seen a lot of posts about the time changes and how it affects our pets.  How can you tell your pet about the time change? Don’t leave them in the dark about it, or they will be confused and confounded when nothing happens according to their routine […]
Learn More 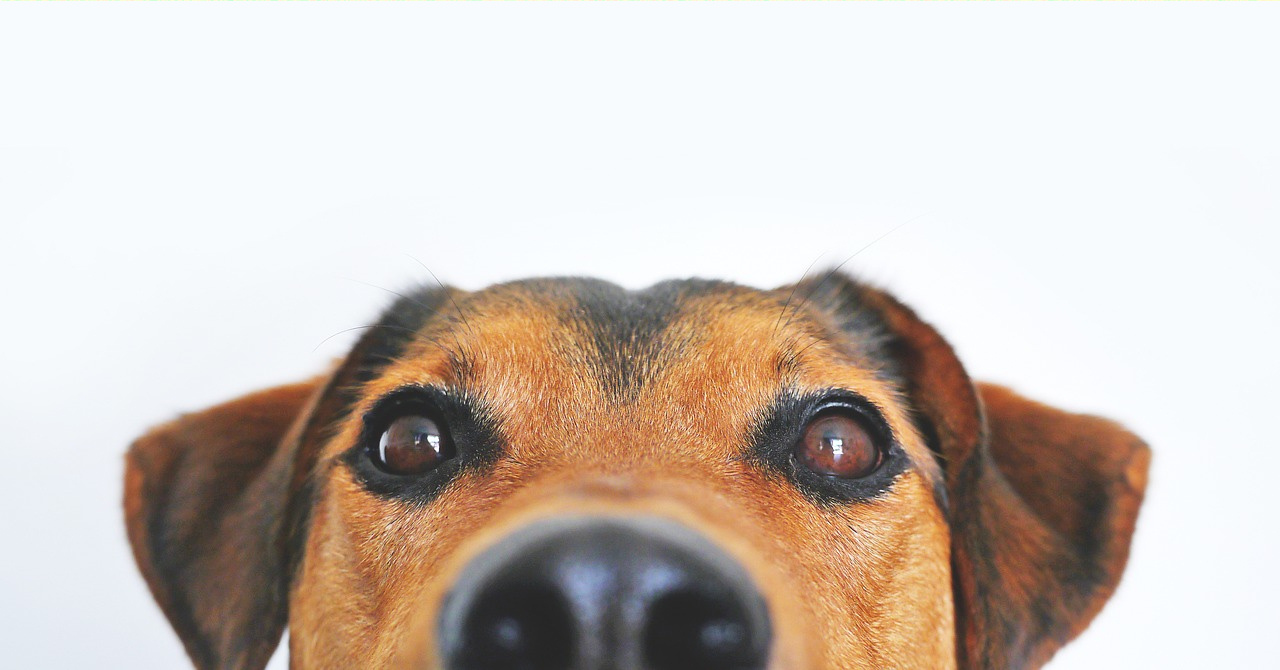 Believe It or Not, Animals See Ghosts…

Bet you didn’t know that I’m a Ghost Buster…  It’s true!  Hi, I’m Val Heart, the Real Dr Doolittle. I didn’t start out to be a ghost buster, and I don’t talk about it much but I’ve done a lot of work with entities with great results. Because my unique specialty is solving problems with […]
Learn More 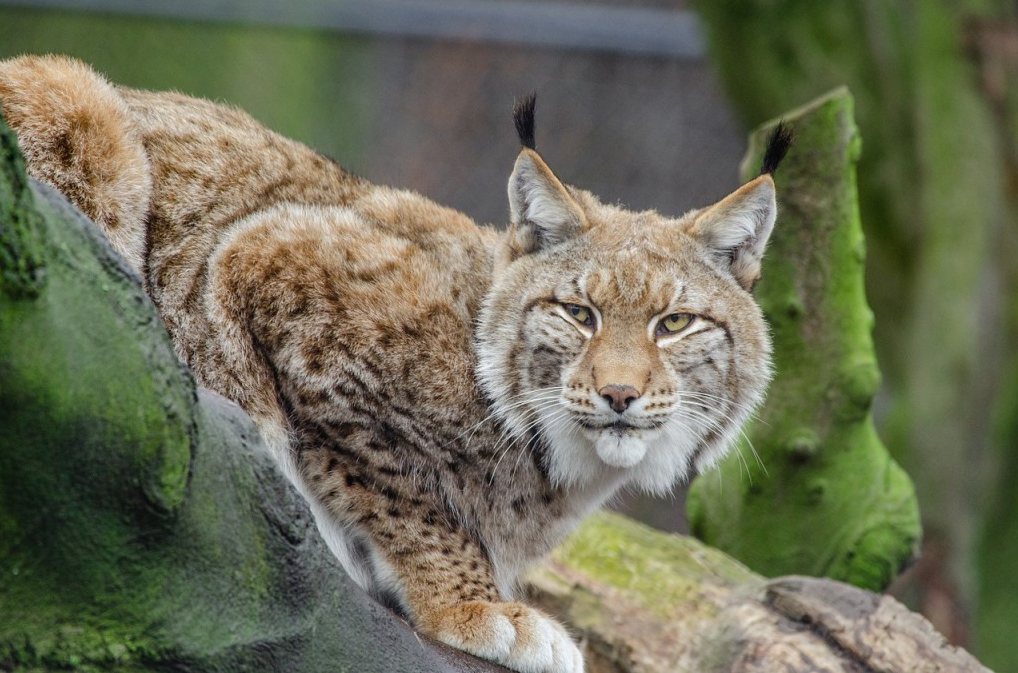 My Adventures with Wildlife Rescue

“Spring is nature’s way of saying, ‘Let’s party!'”  ~ Robin Williams  Many years ago, I was on staff for Wildlife Rescue and Rehabilitation.  Our job was to take in injured, orphaned and displaced wildlife and help them recover or relocate. It was as fascinating and heartbreakingly difficult as it was rewarding and fulfilling. I loved […]
Learn More