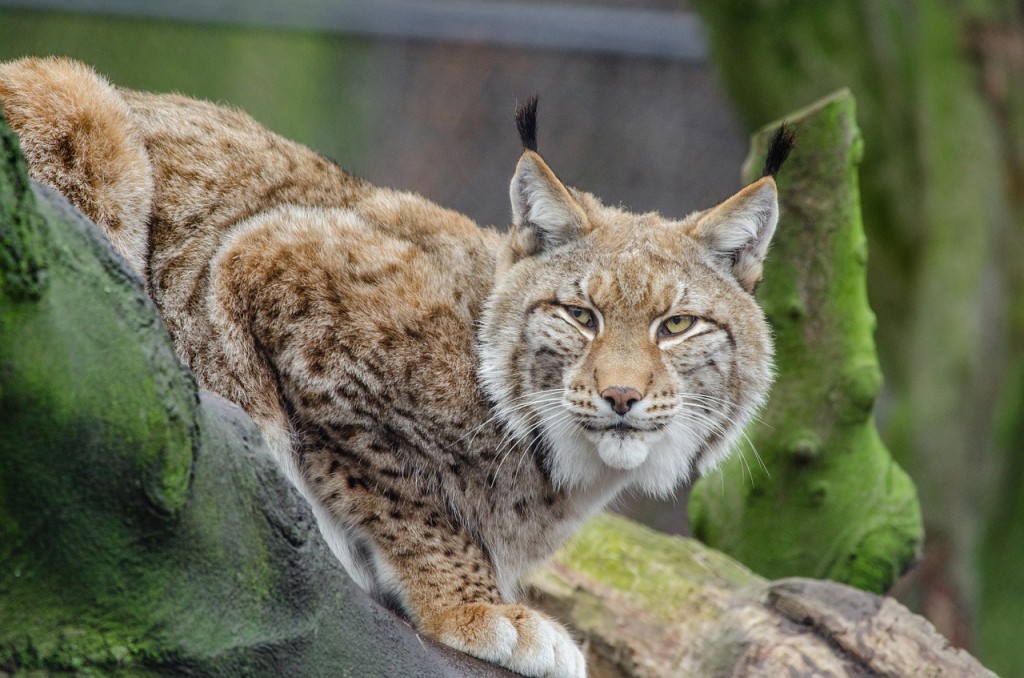 Years ago I worked on staff at Wildlife Rescue & Rehabilitation.

One day a volunteer with the Wildlife Rescue team brought in 3 wild bobcat cubs, about 3 months old. They were in very bad shape.

Their coats were mangy and dirty, they were full of stickers, fleas and a few ticks. Very skinny, clearly they were starving.

Our director, Tim, immediately started working with them. He first sedated them. Sedation with wild animals in bad health is always risky business but he had no choice. They were beautiful, wild creatures and even though very young, they were very dangerous. Their teeth were razor sharp and approximately 2 inches long. Their claws were long and extremely sharp too. 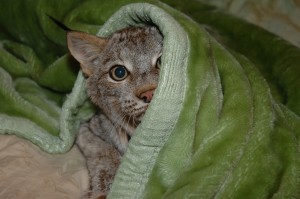 Once they were sleeping, he could examine them safely. After that, he gave them a bath and brushed their coats. He gave them shots. And then he left them to wake up in a secluded quiet spot of the main house.

Before he left late that afternoon, he gave me instructions to watch them carefully. They should wake up in a few hours.

3 hours came and went and still, they slept like the dead, not a muscled stirring, not an ear or whisker twitching.

Another 2 hours went by and when I checked on them again, I realized that one of them had died.

I called Tim and told him, but his attitude was a fatalistic one. He reminded me that they were in bad shape and that maybe it was best that they died, there was nothing more that we could do.

It was a very depressing moment.

I felt so sad that these young cubs had experienced such a harsh life, and for that one at least, it wasn’t strong enough to make it. And I realized that the other 2 could die as well if something wasn’t done.

After I grieved, I felt something inside me stir. My inner voice said, “No! I will NOT let these other 2 cubs die without a fight, without me doing my very best for them.”

Albert Einstein said that continuing to do the same things over and over expecting a different results is the very definition of insanity!

Quickly I decided that I had to do something extraordinary to try to save their lives. So I let myself into their pen and sat down beside them, still quietly sleeping on the ground.

I tuned in and connected with them heart to heart, mind to mind, and began the conversation (exactly like I teach in the Beginning Core Foundations Course).

I told them that their brother had died, and that with them, I grieved his loss. Through our connection, I explained that I was there to help them wake up and recover. I assured them that they were needed and important and beautiful and wise souls.

Then I heard their voices, the boy’s voice was strong, inquisitive and clear. The girl’s voice, however, was quieter, softer and much too faint… like she was fading away.

I asked for permission for touch them with my “paw”, and respectfully requested that they not hurt me if and when they woke up. I assured them they were with a friend, someone who cared for them deeply, and I felt my love for them. 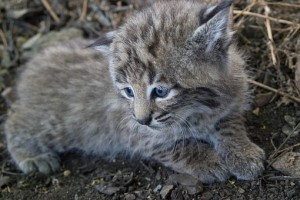 And so I went to work. I called them urgently, asking them to WAKE UP! Wake Up NOW!

Next I touched the boy cub with my hand, offering the “Feel My Hand” healing technique (taught in the Advanced Animal Talk Mastery Course). The technique works beautifully to help animals reconnect with their body after a shock or trauma or injury.

And, Oh My God!! The boy responded!

He first started purring! Deep, full body purrs that got stronger and louder by the moment.

Then his paws twitched! And his lips moved, his whiskers twitched too. It was like watching his body come back to life!

He stretched, still purring like a freight train, and then?

Oh, that amazing and wondrous moment when he opened his eyes for the first time and looked directly at me.

He smiled and reached out to gently touch me with his paw.

In a moment, he rolled over and got his feet under him, then he stood up shakily. I helped him balance for a minute, then he told me, “I got this, thanks!” and I let him go with tears streaming down my face.

He came straight to me rubbing his head on me, climbing in my lap, all 35 pounds of him. His beautiful tufted ears dancing back and forth as we continued our conversation.

Then I asked him for his help. His little sister still hadn’t woken up, I was very worried.

So together we both focused on her, calling her, touching her.

He reached to her with both front feet and purred as he kneaded her side.

I did the “Feel My Hand” technique on her with his help, and within 5 minutes, she was AWAKE!

Shortly after that, I had 2 happy bobcat cubs rubbing against me, purring like crazy… They never ever harmed me in any way, they only delighted in my company.

It was one of the sweetest moments of my time in wildlife rescue – and of my life.

I’m delighted to report that both of the bobcats grew up strong and healthy after that. Every time I went to visit them, they raced to the front of their pen and eagerly rubbed on me in greeting, purring and telling me all about their day.

In The Heart School of Animal Communication, I teach animal lovers like you all over the world HOW to communicate with animals in my online self study courses.

The reason is so that you can really be there when animals need you the most, whether it be in wildlife rescue or your own home. So you can be their Hero, their best friend, their confidante. So they can help you too by sharing what they know that you don’t, yet. Together you can save each other’s lives one day…

Did this story resonate with you? Leave your comment below!

Did you enjoy this article? Here is some more great posts all about animal communication: 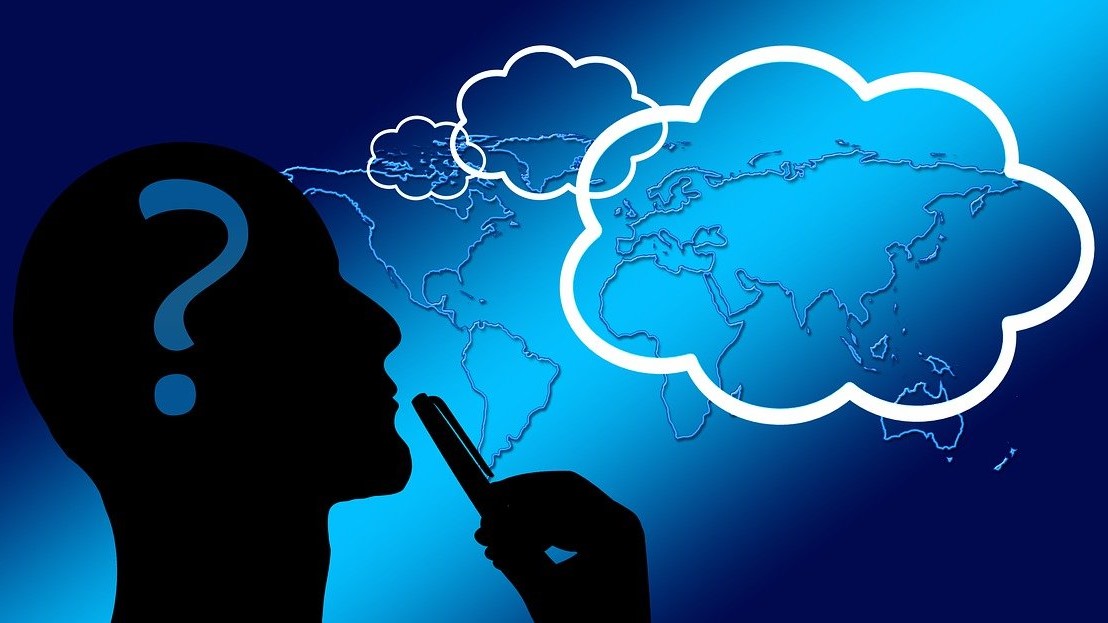 What You Need to Know About Remote Viewing And Animal Talk

One way to improve your intuition, confidence, and accuracy is through the practice of remote viewing. This is especially useful with animal communication work because remote viewing can access other places and times. In some ways, remote viewing can act as a gateway, allowing us a greater understanding of the animal. It helps us learn […]
Learn More

Have you ever thought about the concept of animal consciousness? Did you know that, just like us, our pets have thoughts, feelings, memories, and traumas that they carry with them throughout their lives? As years go by and these experiences are not healed or expressed, animals can develop anxieties and poor behaviors as a way […]
Learn More 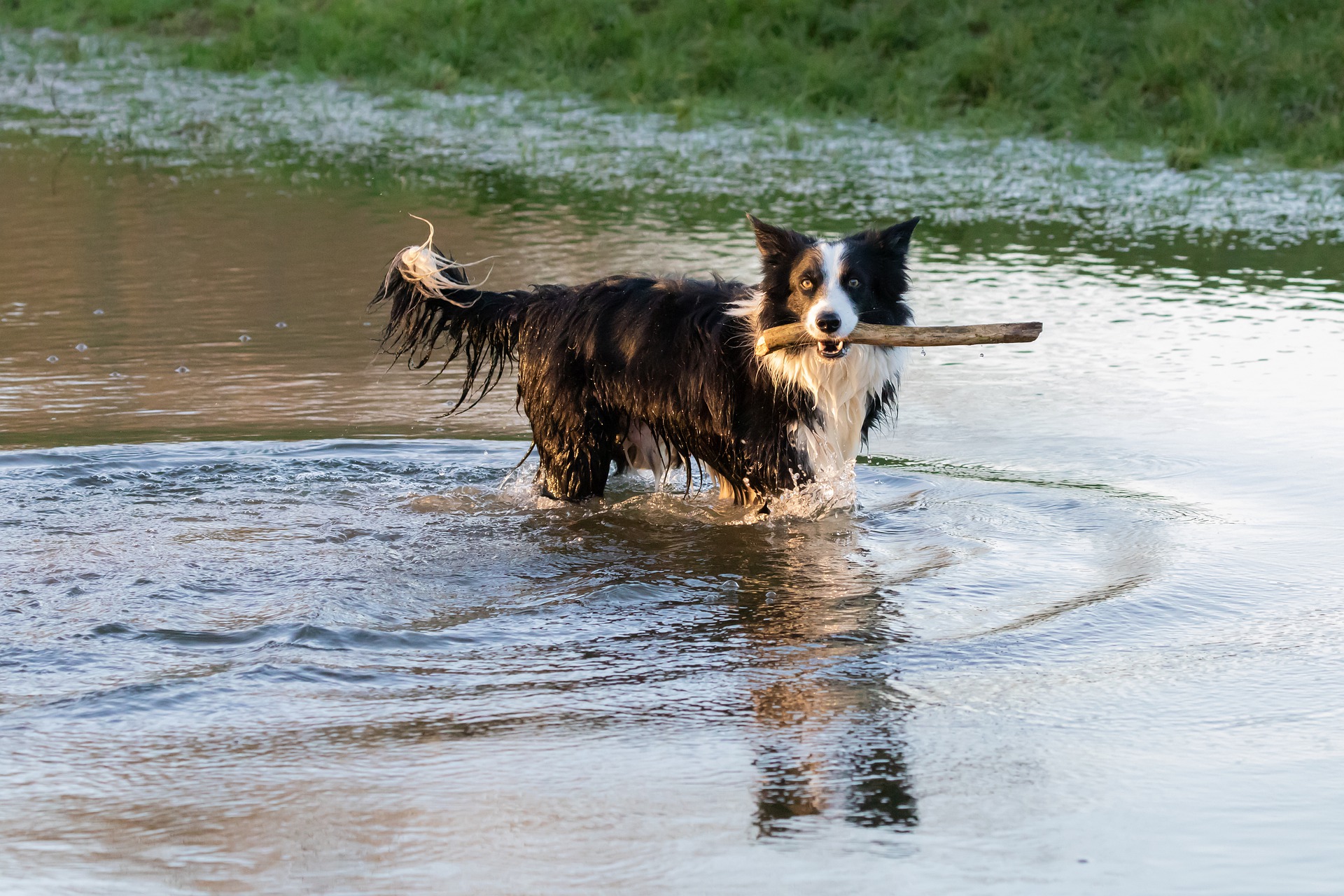 How Animal Talk Students Save JoJo the Dog from Dying

Let me tell you the story about JoJo. She’s a much loved Border Collie who suffered a terrible injury in a bizarre accident… Border Collies are a herding breed that can be very single-minded. Once they have a task in their heads, even something that seems trivial to us, they can’t be deterred. Many families […]
Learn More