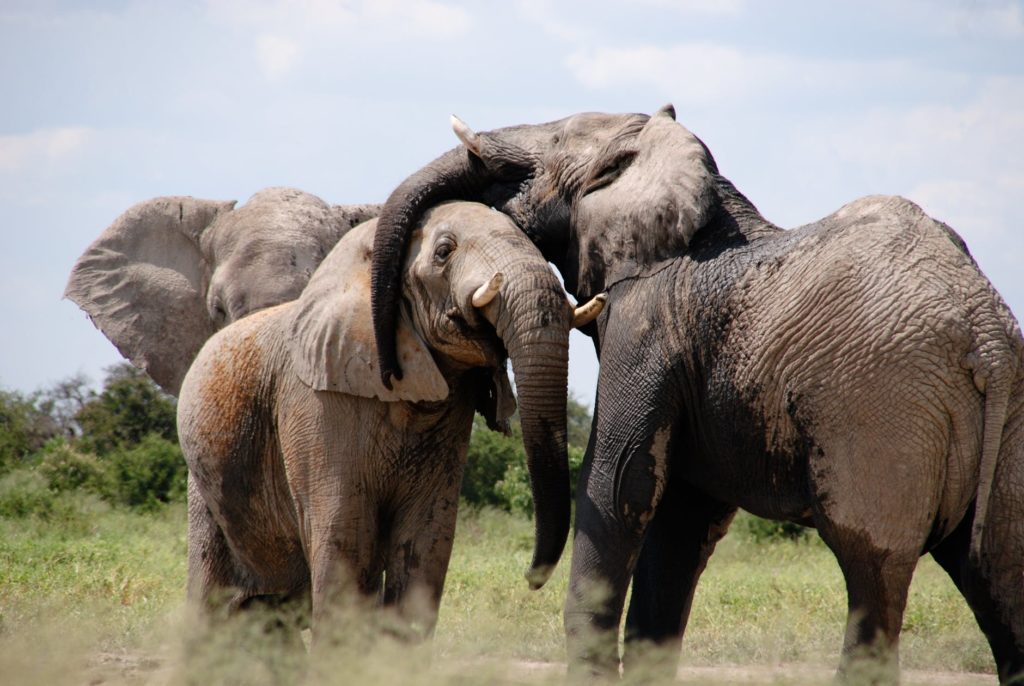 Have you ever wondered about elephant communication?

The Dallas Zoo had an elephant, named Jenny, who was alone for 22 years after they had sent one elephant to another zoo for mating. There was talk about sending her to a zoo in Mexico, but the outcry from animal lovers prevented that. Now, finally, there are 2 more elephants.

What a moving video of 2 elephants reunited after 22 years!

While this reunion is beautiful, there is an underlying, gut-wrenching pathos. Elephants are very social animals and crave company, caring, and support from their own kind which they ordinarily share. Isolation, like their all-to-frequent treatment in circuses, is unconscionable torture. It is cruel to deprive an elephant of a companion … but for 22 years? It is nearly barbaric.

Can you imagine the loneliness these animals felt to have been isolated for so long when they are naturally loving toward all members of their troop. At least now they each have companions to spend their days with.

Elephant communication is a critical part of the herd dynamics, and social structure.  They talk to each other all the time, and do not do well in isolation.

It’s very rare for elephants to display this kind of emotion in captivity.

It’s probably the first time such a thing has been documented on film. Jenny and Shirley were elephants at the same circus when Jenny was a calf, and Shirley was in her twenties. The two lived one winter together, but then were separated twenty-two years ago. May Shirley live many more years to enjoy fully what she has longed for nearly a quarter of a century.

I strongly suggest that if you have not yet started your own epic journey into the wonderful world of animal communication, you begin with the Heart School of Animal Communication complete Beginning Core Foundations Course.

What if you already have a beginning course?

Then your next step is to discover how to apply your intuitive skills to help heal animals in pain, solve behavior problems, connect and communicate faster, work with groups of animals, prepare for transitions and reconnect in the afterlife.

If you’re ready for the next step on your journey, it’s time to go for the Advanced Animal Talk Mastery Course.

Did you enjoy this article? Here are some other popular posts:

How Animal Connection Can Heal Our Own Wounds and Trauma

You won’t believe what happened with Ginny the elephant in the SA Zoo {warning: get kleenex!}

Why interspecies communication is so important personally & globally 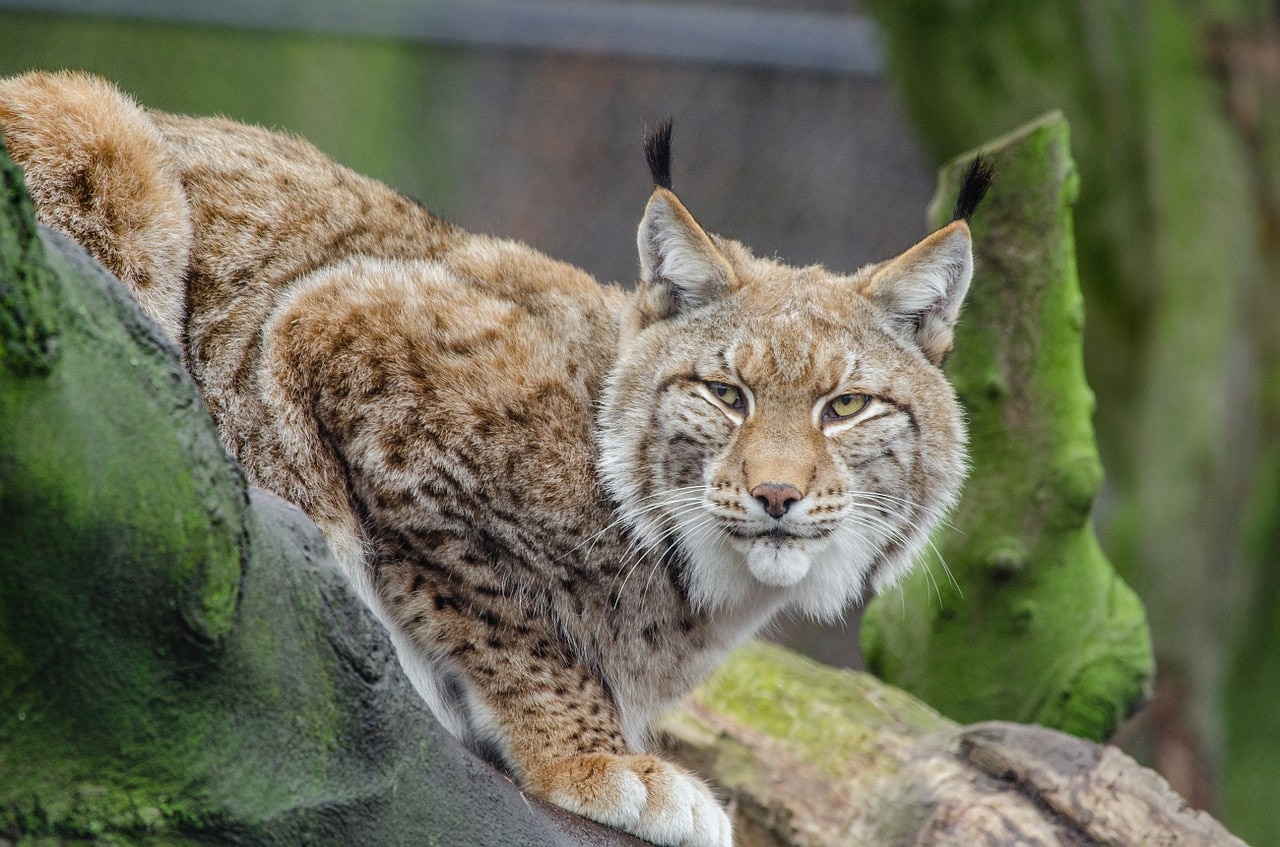 Years ago I worked on staff at Wildlife Rescue & Rehabilitation. One day a volunteer brought in 3 wild bobcat cubs, about 3 months old. They were in very bad shape. Their coats were mangy and dirty, they were full of stickers, fleas and a few ticks. Very skinny, clearly they were starving. Our director, […]
Learn More 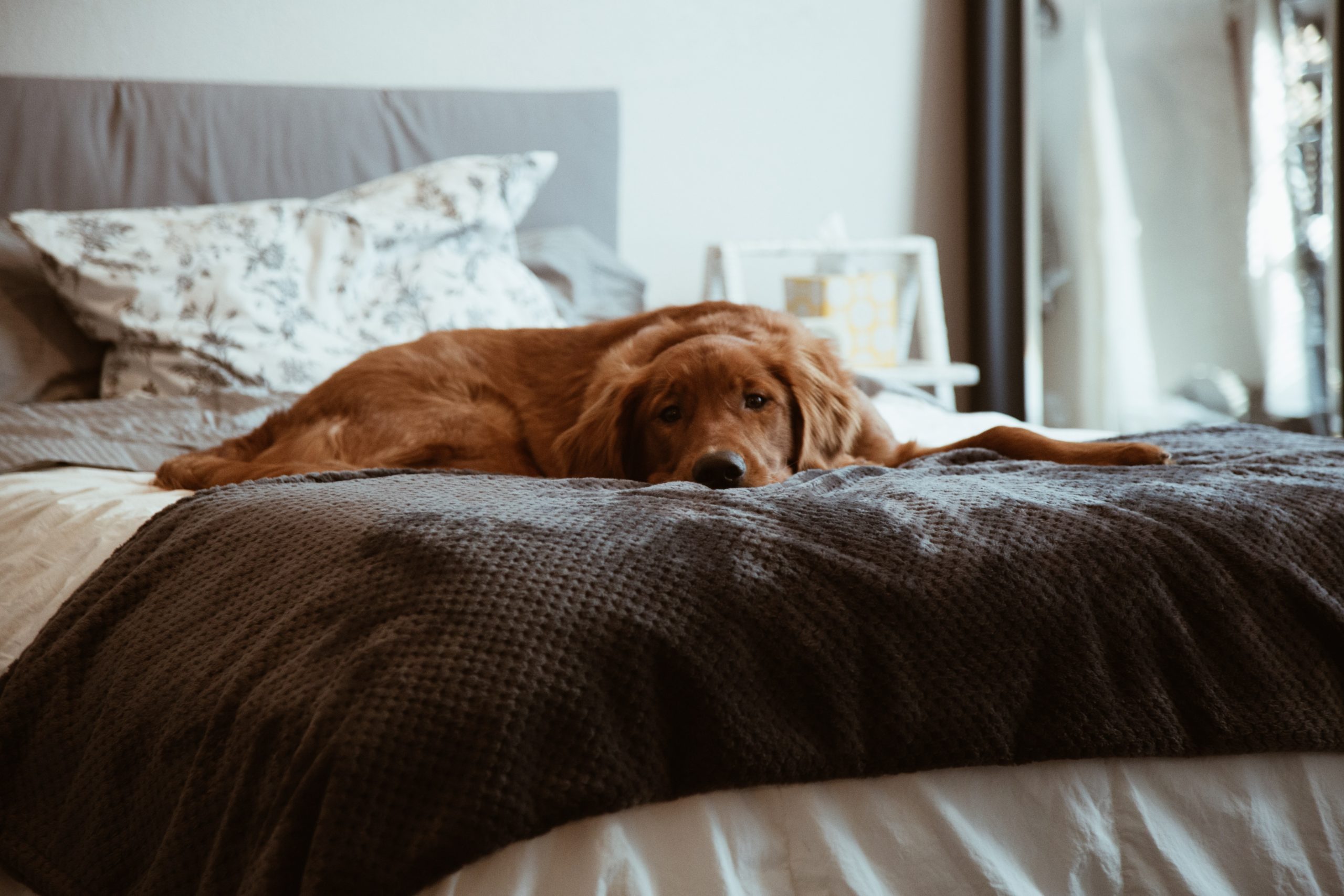 My work in animal healing and animal communication has brought so many rewarding experiences. Every time I have a chance to help an animal and their caretaker heal from trauma or identify and solve the problems they’re experiencing, not only am I helping them but we all learn so much from the experience as well. […]
Learn More 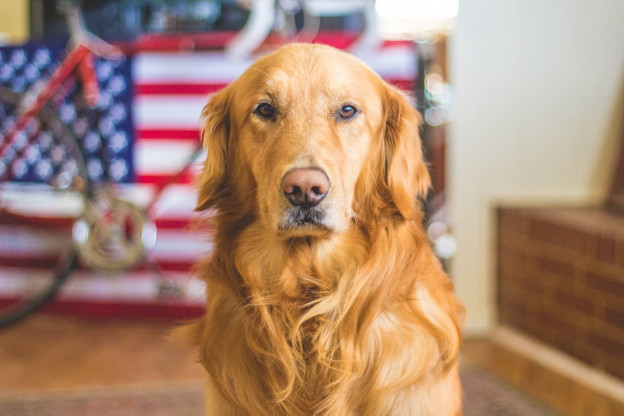 Just like humans, animal emotions can be both negative and positive. Animals, just like humans, not only feel physical and emotional pain but can also feel and remember pain caused by traumatic events that have happened to them in their past. The problems many pet owners face is not only recognizing these emotional wounds exist, […]
Learn More 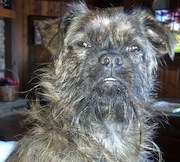