Have you learned to read your Akashic Records?

Have you ever encountered angels in your life, or had experiences you didn’t understand?

If you had free and full access to all knowledge, events, and memories in this and other lifetimes so that you could understand the meaning of your encounter, would you want to?

I didn’t fully understand the power of tapping into buried memories and cosmic information until I learned about accessing the power of Akashic records.

Once you’ve learned to harness that power, you have an opportunity to help yourself and animals – and their caretakers – heal from traumatic experiences and more.

It happened to me… and I’ve been a witness and facilitator countless times when humans and animals have found understanding through their willingness to explore Akashic records.

Proof that we can recall our Akashic memories… in slow motion.

When I was 7 years old my parents and I drove into town to pick up a new television.

I was sitting in the back of Daddy’s green pick-up truck, exposed to the wind and elements and the swaying of the vehicle’s movement. Of course, in 1965 there wasn’t a safety net in sight because it wasn’t illegal for kids to ride in the back of trucks.

Back then, none of us gave too much thought to leaping into the bed of a truck to get around town any more than heading out for a hike in the woods or to the far end of the pasture.

It was my birthday, and I was excited about the adventure.

We were happily driving through a 4 way intersection when another vehicle ran the red light and T-boned our truck.

The impact threw me completely out of the back of the truck and sent me skidding across the pavement on my back. I landed and glanced up just in time to see the truck careening out of control, spinning, flying towards me and just about to run over me…, and I was sure I’d be crushed.

The next thing I knew I was laying on a grassy side of the sidewalk, not far from the street. And I watched wide eyed as the truck slammed to a stop at the curb by my feet just a few feet away.

I had road burns from sliding across the asphalt – I still have the scars – and I was in shock.

Eyewitnesses couldn’t ‘remember’ seeing me make the journey from skidding across the road to laying on the grass, safely away from the accident.

They insisted I had landed on the grass, but couldn’t explain the road burns and gravel dug into my back from sliding across the pavement.

I never understood the truth of what happened. It made no sense.

It was a miracle I was still alive and relatively unhurt.

Years later, I explored the memory of that incident using Akashic techniques – and the details became clear to me.

As I had been skidding painfully across the road, the truck careening on a collision course towards me, time froze.

Two angels appeared. They conferred, decided I still had a purpose to fulfill, that it wasn’t my time to die.

So they lifted me gently and lovingly placed me out of harm’s way on the grass.

And then time resumed normally. 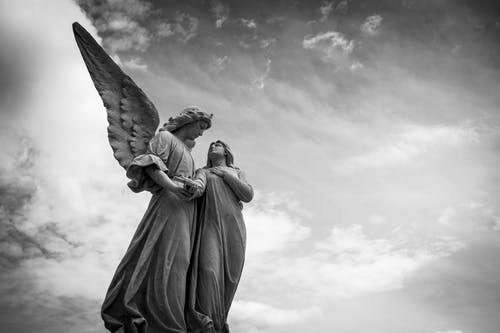 Reading the Akashic Record of a frightened horse

I was called to help solve the mystery of an accident involving a young horse. She had arrived back at the stables without her rider, stirrups flapping. She was panicked and the people at the barn were horrified.

It took some time for them to locate the rider. She was unconscious and suffering from serious internal injuries, a concussion, broken bones…

She was transported to the emergency center in an Air Med helicopter, still unconscious.

As the doctors worked to stabilize the rider, I was asked to talk with the mare to find out what had happened.

Through a combination of animal communication with the horse and accessing the Akashic Records, we were able to ‘slow down’ the recording she had in her mind of the entire incident.

The mare was able to recall the entire experience in slow motion. She had sensed a predator and was feeling very nervous. Suddenly she picked up a strong scent that made her feel extremely vulnerable and in danger, and she spooked sideways.

Her rider, not understanding the mare’s behavior, reined her in more tightly trying to control her, and that simply made the mare feel even more scared and vulnerable.

While her rider was chastising her for the bad behavior, the horse felt something bite at her leg, and she bolted to the side again and lost her footing.

She panicked and reared over backwards, tumbling them both to the ground in a heap. The mare landed on top of her rider and, in her desperation and panic, stepped on her rider several times getting on her feet again so she could escape the danger.

Her instincts told her to return to the stable as quickly as she could…leaving her rider injured and unconscious on the trail.

The young mare’s instincts had been correct about the danger. A mountain lion had passed across the trail and was stalking them… and there were venomous snakes in the area too.

But her rider hadn’t listened to the mare’s warnings, and hadn’t acknowledged her fear. Instead, she had chastised her and tried to exert more control.

So, when a copperhead snake struck at her fetlock, she went into survival mode.

Because they didn’t have a rapport, the mare felt misunderstood and alone and reacted in a way that put the rider in danger. 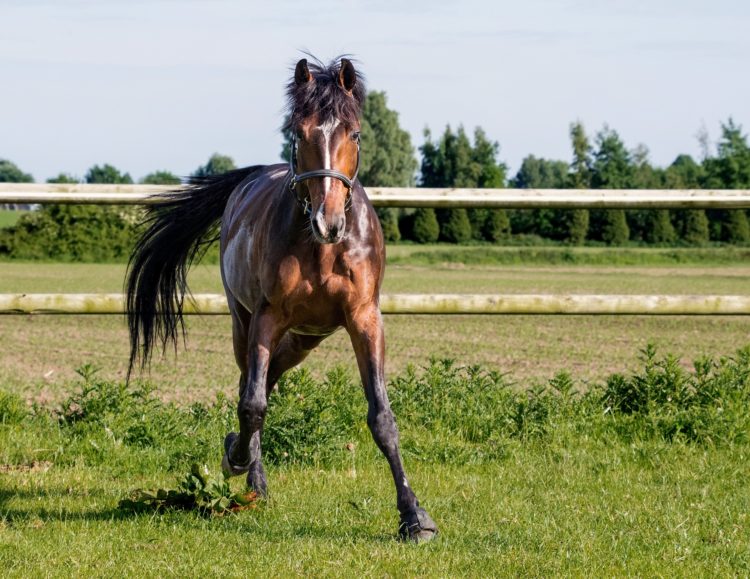 There is a human animal bond that should be unbreakable

They have clear and valid viewpoints and reasons for what they do and how they behave.

If you have developed a healthy rapport with them, they won’t set out to harm you. And in fact, they will often go out of their way to keep you as safe as possible.

If they’re acting out against your wishes, it’s because they have a message to share that you’ve not heard, understood, or acknowledged yet.

I’ve learned to tap into the Akashic Records, for both human clients and our animal companions. Those records can reveal the back stories for greater understanding of pain and trauma, and are part of the healing journey.

Would you like to learn how to explore your memories, or your pet’s, so that you can enjoy a more fulfilling relationship?

Our Animal Talk Coaching & Mastery Club’s Heart Wisdom Masterclass will guide you through accessing your own Akashic records, and assist you in exploring the past trauma, experiences, information and karma that impacts your life.

Learn more about animal communication with these three articles: 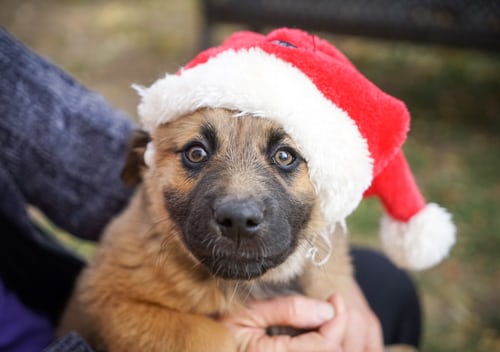 Traveling With Animals Doesn’t Have to be Stressful

Holiday travel is going to look different for everyone this year and in years to come… While we all won’t necessarily be going away for Christmas or family visits, the stress that comes along with the season won’t go away, it will just change. Traveling with animals can also mean going on trips, vacations, moving […]
Learn More 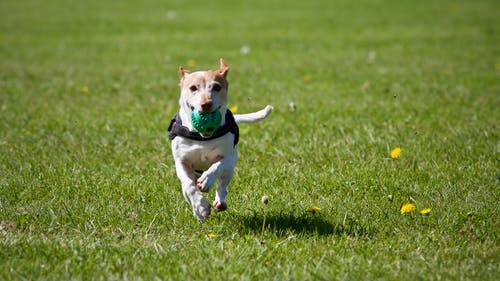 10 Great Dog Games Kids Can Play With Dogs There are few things more joyful than the relationship between a child and their pet.  Most of us animal lovers have memories of bonding with the family dog, spending hours talking with our horse, or curled up for nap time and cuddles with our cat. But […]
Learn More 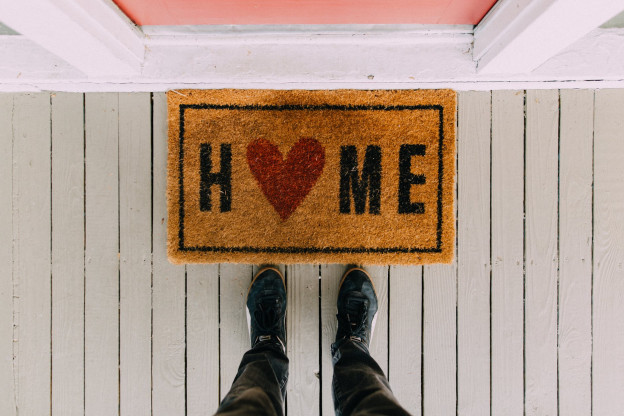