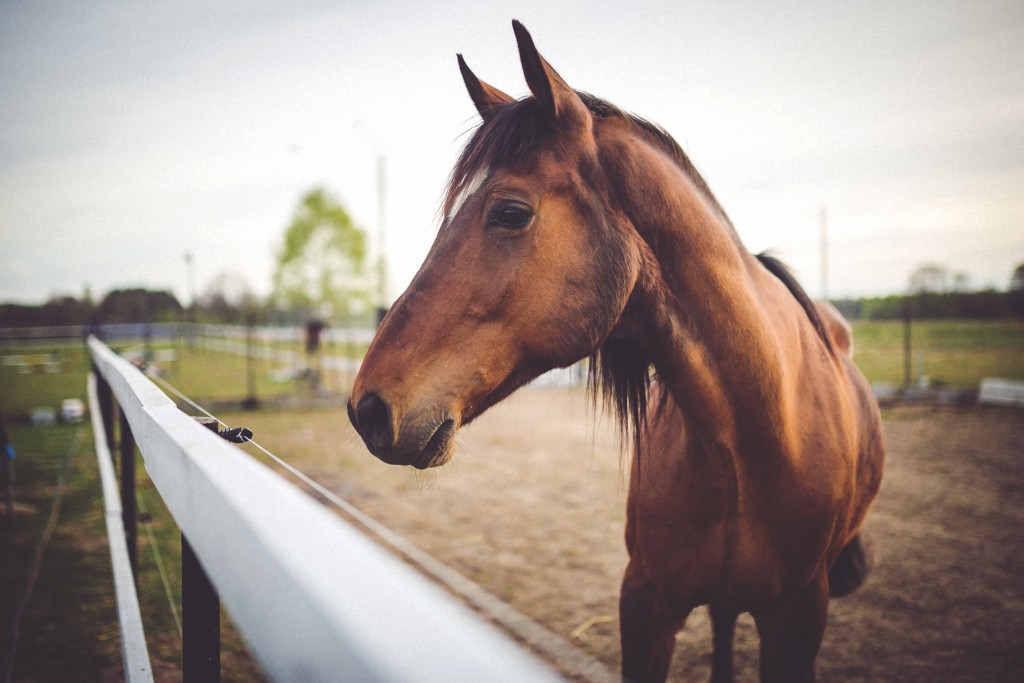 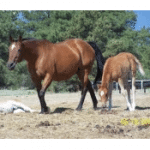 My husband and I went to look at Kate as a broodmare for our cutting horse breeding program. We’d researched her pedigree and performance record, and she would be the best bred and nicest broodmare in our program.
We fell in love with her on the spot.  She was a big bay mare with a big white star, gorgeous big brown eyes, and strong bone and rippling muscles. That day I promised my husband to sell 5 of the horses we had to pay for Kate so that I could bring her home…but shortly after that we were able to bring her home (along with her lifetime friend, Dot) without selling any horses and so Kate came to live with us.

She was eighteen years old and had been without a foal for a year or so, and we thought it might take her a while to actually conceive, so we started breeding her in April. In May she showed as in season again, but when we took the stallion to her she wouldn’t stand for him, and an ultrasound confirmed our suspicion, that she had taken on the first breeding.  We followed up with many more ultrasound examinations to be sure that all was progressing normally, and our veterinarian even did fetal sexing to see that it was a filly, although he had a little difficulty because the tiny foals were lying directly on top of one another. Thinking that there was just one foal, we were all so excited! The next spring, in March, Kate gave birth to twin fillies, who didn’t survive the birth. It was heartbreaking for all of us. Having lost foals before, we felt the best thing was to get right back to it, so we gave Kate some rest and bred her again later that spring. She took and all was well, until the fall, when she lost the foal. So the following year we bred her back. She was in great health and conceived easily, just as the three times before. Into the fall she was really looking pregnant and settled and we were so excited, but again, she lost the foal.  We called our dear friend, teacher, animal communicator, and healer, Val Heart, to talk about Kate. I told her that I felt very confused because by all appearances Kate was healthy and happy and actually looked pregnant. So, we ‘touched in’ to talk to Kate together, and found Kate’s heart was still holding on to the twins that didn’t survive birthing.

My heart went out to her. Whenever we lose a horse we feel like we have lost a family member.  We all grieve. So, Val and I talked about the situation and possible healing solutions, and together we came up with an idea.  The next day my husband and I took Kate to a special quiet grassy area with big pine trees, and we held a ceremony to help Kate’s fillies pass on, and to help Kate let go. We gently explained to her that as she held those foals close she left no room for new life.  It was okay for her to let go of the fillies, that we were there with her, and that they were ready to go. By holding these fillies she was holding sadness, and holding on to the past, and not allowing good things to come to her future.  Then we gently massaged her belly and made big sweeping motion (similar to birthing) from her belly to her flank, to her tail, and spoke about birthing the fillies and letting them go. I could even see them playing at her feet, before they loped into the heavens together. Kate could see them too.  Then she looked at us, took a deep breath, and started to peacefully graze.  The amazing thing here is how we could actually see the foals.  Allen and I could see them go, and we watched as her belly physically/energetically changed!  She became lighter physically and mentally, and her heart was happier and full of love again.  The next spring Kate conceived easily, and carried a beautiful filly for us. She is now bred back again and living happily in our pasture with her other broodmare friends.

We are so thankful to Val, and to Kate, and to all the angels who have helped us along the way. 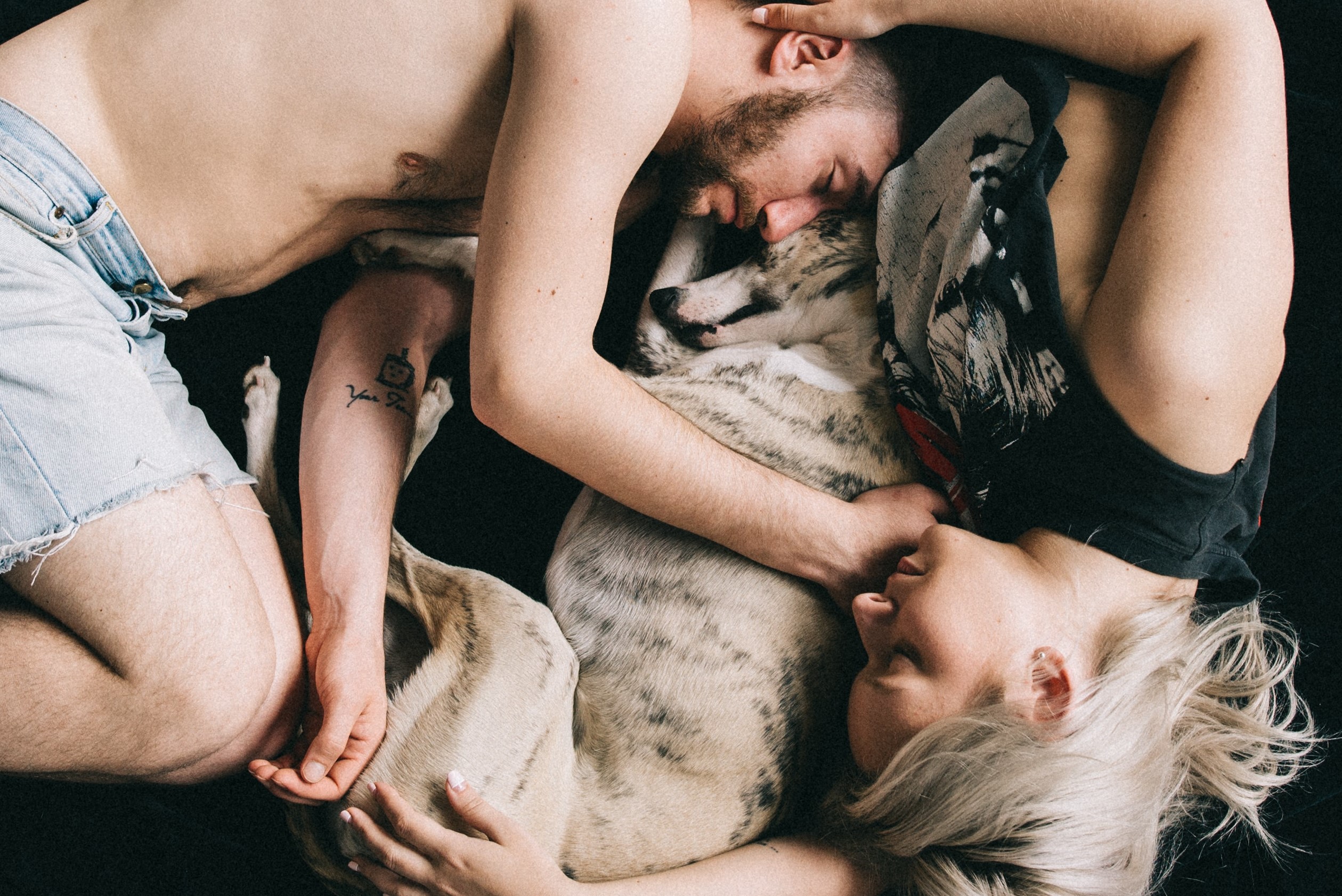 “That’s just spooky!” That’s what a client told me when I pointed out that both she and her dog had a problem in the exact same vertebrae in their backs. I assured her that this happens all the time, and that it has to do with The Human Animal BodyMind Connection. What is the Human […]
Learn More 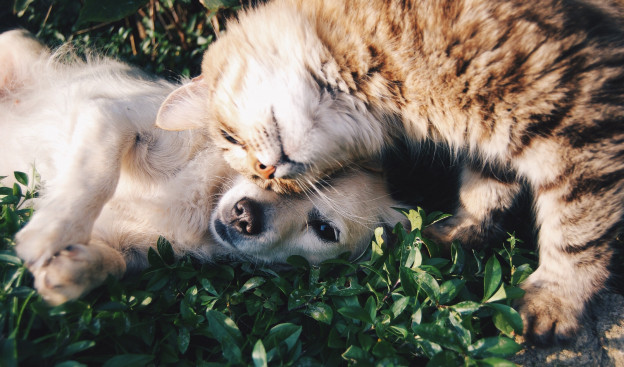 If you choose to train with me in The Heart School of Animal Communication and pursue animal talk as either a career path or a way of life, you will find that communication with animals is a spiritual journey that can and will change your life. Learning this skill will not only change your relationship […]
Learn More 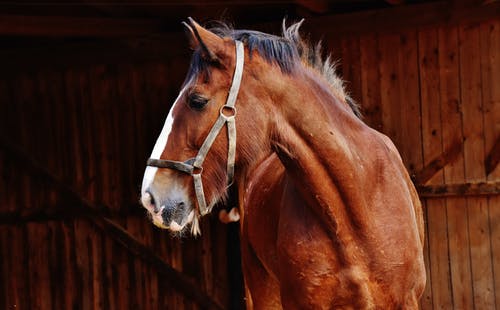 Animals: My Spiritual Companion and a Heartwarming Story

This Christmas Day evening, I spent some time in reflection. What an honor to think back upon my friend and spiritual companion, Mr. Stormy, and the numerous Divine blessings that accompanied his transition back into Spirit.  On December 20, 2013, I arrived at the Horse Protection League (HPL) ranch in Golden, CO and Miss Emie […]
Learn More 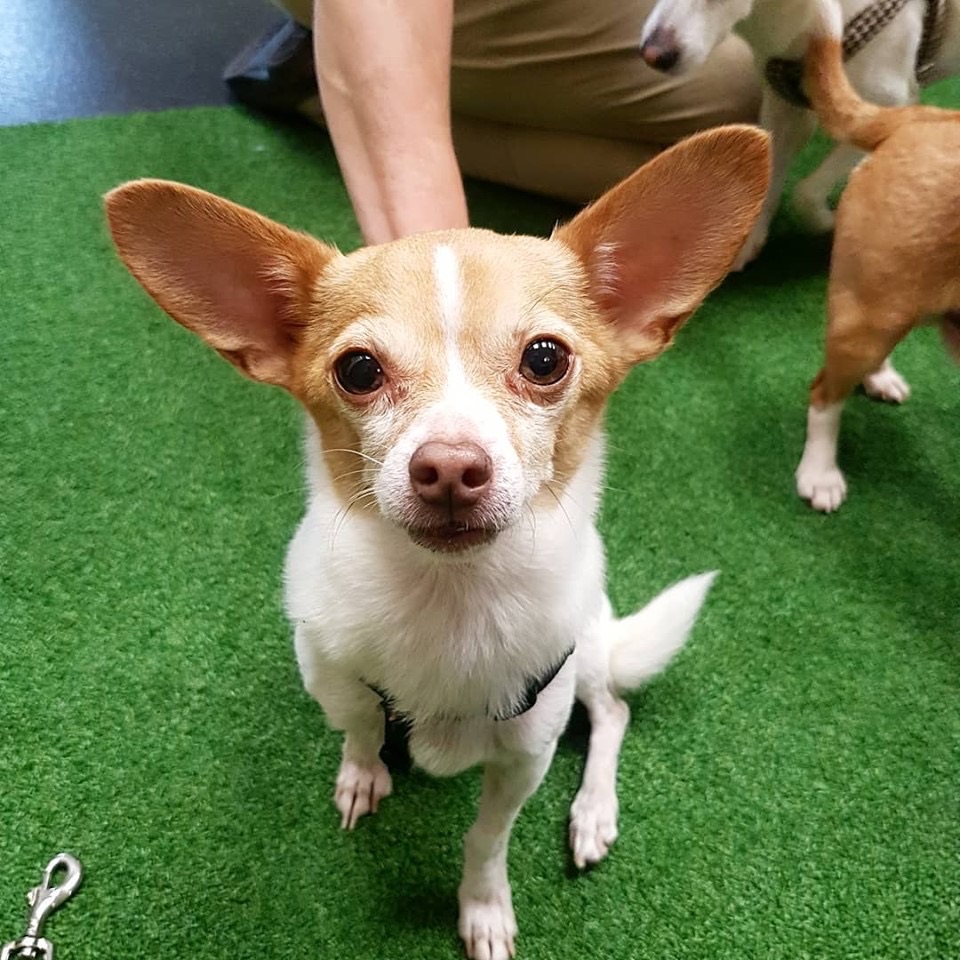