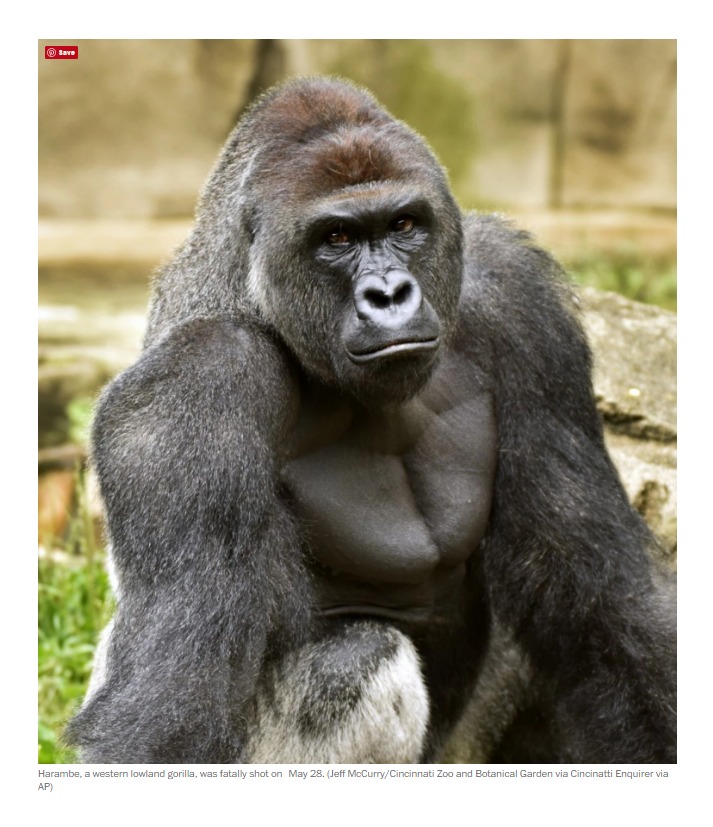 When I heard the news about the death of Harambe, the 17 year old Western lowland gorilla in the Cincinnati Zoo,

I felt heartache, outrage and compassion.

He was shot and killed after a 3 year old boy escaped his parents and climbed into his enclosure at the Cincinnati Zoo falling 15 feet into the water moat.

Here’s a video on what happened:

The controversy rages on, with the Zoo officials defending their actions.  They declare that there was nothing else they could do but shoot and kill the beast to recover the child.

Jane Goodall wrote a letter to Thane Maynard, the director of the Cincinnati Zoo, offering compassion and sympathy for all involved.

“Dear Thane,” Goodall wrote, “I feel so sorry for you, having to try to defend something which you may well disapprove of. I tried to see exactly what was happening — it looked as though the gorilla was putting an arm around the child — like the female who rescued and returned the child from the Chicago exhibit.”

What I haven’t seen yet in the news commentary is Harambe’s story from his viewpoint.

As a professional animal communicator who works with situations like these, that no one bothered to talk to the gorilla before killing him just breaks my heart.

Harambe, a sentient and intelligent being, was forced into a situation he was unprepared for.  He unexpectedly and reluctantly became the guardian of a small human boy.  He did the best he could with the information he had at hand, his instinct and life experience.

It was not clear from the videos I’ve seen whether Harambe would have eventually hurt the child. At this point, it’s a matter of wild speculation and opposing viewpoints.

However, what we all know for a fact is that if  had intended to kill or harm the boy, he could have done it in an instant!

But he didn’t.  What he did do is illuminating. 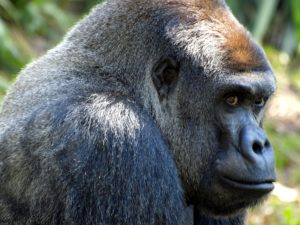 First, he touched the boy compassionately and gently.  As I tune in, I can feel him offer sympathy and curiosity to the child.  He wondered if the child was hurt.  The boy indicated no, just shook up and was all wet.  So he helped the boy stand up out of the water.

He protected and guided the boy as he considered what to do with the child.  Some of his actions looked rough, but as we discovered later, the boy was not hurt and didn’t even cry out.   Ultimately, even after sharing 10 minutes up close and personal with Harambe, the boy was verified later by the hospital as being completely unharmed.

The Zoo officials claim that they had no choice but to kill Harambe to get the child back.  Their argument was that if they tranquilized him, it could have taken too much time for him to go down in which he could have injured the child, or, he might have fallen on the boy.

Well, he could have fallen on the boy by being shot dead too.  But that’s not the point I want to make today.

Now?  It’s too late to undo what’s been done, right or wrong, he is dead.

The biggest tragedy in my viewpoint is that no one had the good sense to stop and communicate with Harambe directly.  This could have so easily been avoided.

The story goes that after the boy fell in the enclosure, the 2 female gorillas were recalled by the keepers.  They heard the call and obediently left the area.

But Harambe did not heed their call immediately, and I wonder, how could he?  He had a lot to think about first. He was now unexpectedly in charge of a baby.

He was not sure who to trust or what to do.  Being relatively new to the zoo and having no humans on staff who could communicate with him or who had earned his trust yet, it makes perfect sense that he chose to hold his ground while he considered the best course of action.

Here’s what could have happened:

A trained and experienced professional animal communicator, either on staff or in the audience, could have spoken with Harambe.

They could have laughed about how surprising it was.  The boy could have chimed in and said why he wanted to be close to Harambe.

They could have discussed Harambe’s intentions towards the child.

They would have apologized for the child invading Harambe’s space, and shared that the boy was so fascinated by Harambe’s beauty that the child simply wanted to be with him.  I suspect that the boy heard the wisdom and sparkle in Harambe’s voice and was drawn to connect with him irresistibly, like moth to a flame.

Children are open and aware of energetic communications of all kinds, and have not yet shut down their ability to connect and communicate, like adults often do.  Clearly the boy was not afraid of the big gorilla. He held his hand and went to him willingly, trustingly.

The communicator could have told him what they knew the best course of action would be in this case.  They would have encouraged him to bring the child to them willingly so they could return it to its mother.  They could have promised safety for him and the child.

They could have explained that the boy’s mother was fearful and worried, and so very sorry for disturbing Harambe’s peace.

They could have discussed the potential consequences of Harambe’s actions if he chose not to do as requested.  Harambe could have chosen wisely at that point, with full conscious participation.

He could have chosen to bring the baby back to the handlers, lovingly parting company with it saying, “Goodbye little one, good luck.”  And gone on to live a long full life of honor, respect and had a great and inspiring memory and story to share with others.

Instead of a tragedy that hurt us all, we could have enjoyed a Gorilla hero, like so many others.

For instance, like what happened at the Brookfield Zoo in 1996 when a 3-year-old boy fell into Binti Jua’s enclosure and she protected him, while carrying her own baby on her back.

Now?  We have lost yet another important soul in an endangered species, a proud and loving being displaying full wisdom, strength and beauty that was Harambe.

Now there are two grieving and upset gorilla females left without a potential mate, friend and companion.  Whether they saw his body and were given compassionate time to grieve or not is doubtful, and as Jane Goodall noted, so very important.

Now they and all species in the zoo have even more reason to distrust and hate humans.  Animals do talk amongst themselves.  I would not be surprised to learn of a backlash from the rest of the Zoo species and communities, as they integrate what happened to one of their own.

I’m sorry.  I too feel compassion for ALL involved. 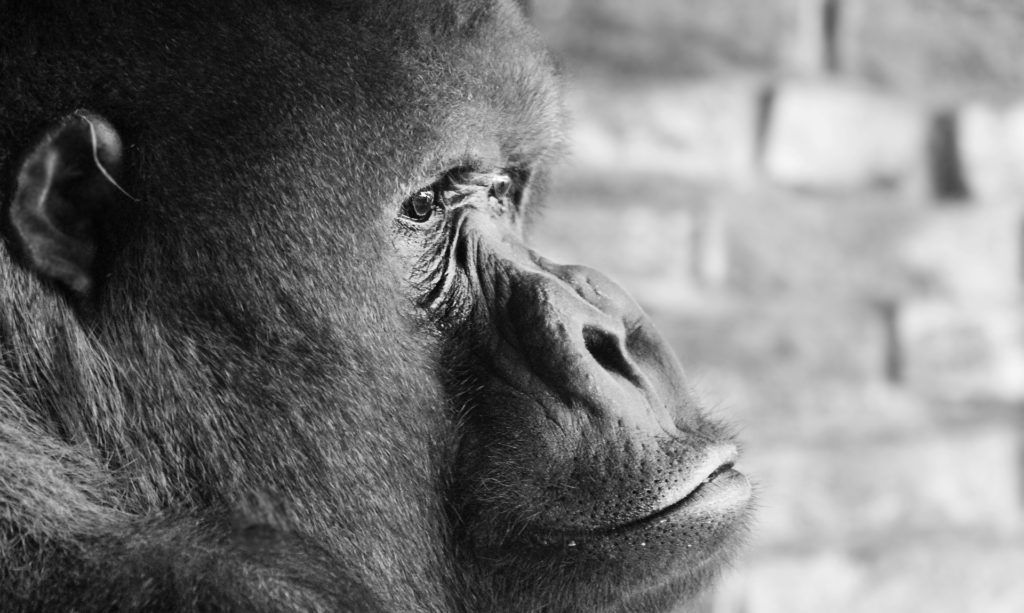 I also feel heartbroken that not enough people yet know how to communicate with animals.  It’s such an easy to learn skill and can be used to save lives, to intervene in situations like this one.

All animals are angels, teachers, healers and guides in disguise.  They have their own unique viewpoints, but they are not unreasoning or unfeeling.  They are sentient wise creatures who speak a language of energetic thought that humans can learn to understand with just a little effort and training.

Willing or not, they become ambassadors for their species and are here to connect and remind all of us how important other species who share our planet really are.

They often feel lost, afraid, disconnected and lonely.  When they are torn away from their wild families, friends and community, they feel distress and grieve.

They often try to communicate with their human caretakers and guardians, but are often left feeling that the humans are dense, unfeeling and uncaring.  They even wonder if we as a race are sentient or intelligent.  Honestly?  Given our actions at times, I wonder myself.

When we humans learn to recognize, respect and revere animals for who they truly are, they help us become better human beings.

I dream of a world where all animal lovers, caretakers and guardians can speak their language.  We can reconnect with the circle of life; we can heal, evolve and grow; and we partner together to make the world a better, safer, happier and healthier place for us all.

Together we can help each other change the world and avoid more tragedies like Harambe, Cecil the Lion, Tilikum and so many others.

And like Jane Goodall expressed, we feel compassion for you.  We are saddened and heartsick.  We feel diminished by your loss but maybe also inspired to do better. 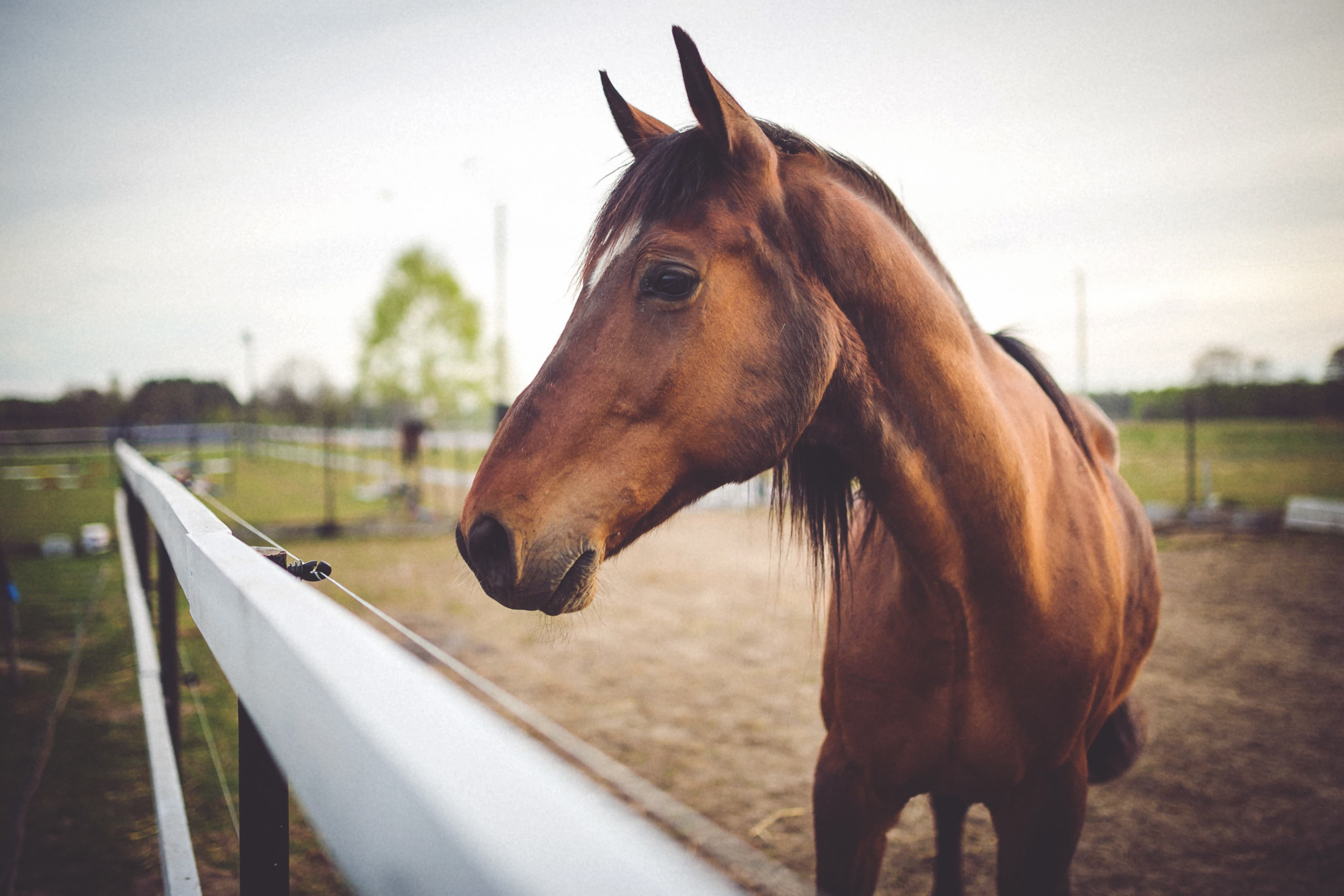 Horse Talk and The Remarkable Story of Freckles Kate

Guest post courtesy of Lisa Avery. The views and opinions expressed in this article are those of the guest author and do not necessarily represent the views of Val Heart & Heart Communication Enterprises LLC.  A Story About Horse Talk My husband and I went to look at Kate as a broodmare for our cutting […]
Learn More

You’ve probably heard of people having an Out of Body Experience (OBE) – often when going through extreme circumstances such as cardiac arrest, in crisis situations, or at the height of giving birth. People consistently report their consciousness leaving their corporeal bodies, of floating above themselves, witnessing the events happening around them as a third […]
Learn More 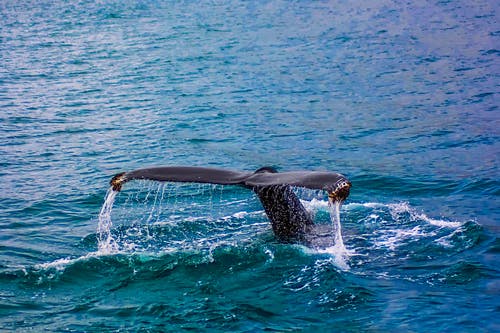 Madeleine Walker is an amazing colleague and an inspiration for all animal lovers. Madeleine Walker is an International Professional Animal Communicator, Horse and Rider Trauma Consultant and Spiritual Empowerment Coach. She has written three books:  “An Exchange of Love… animals healing people in past, present and future lifetimes.”  She’s also written “The Whale Whisperer” and […]
Learn More