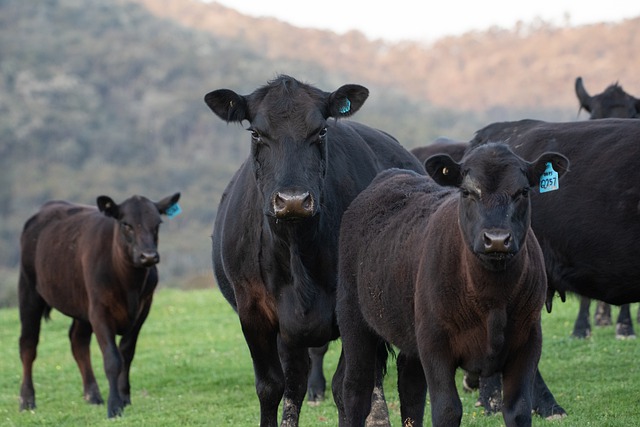 Have you ever heard of communicating with cows?

One of my healing mentors and all around wise man, Raymon Grace, has written several stories about using our mind to make things happen.

His friend Nadine in Alberta, Canada sent this story to him about communicating with cows and it is better than any story I have in mind to tell you today, so with Raymon’s permission, I am sharing it here with you.

Having a number of experiences with horses, donkeys and cows getting out of the pasture and into the road, I can appreciate this.

(Notice picture at the bottom.)

You folks who live in cities may not fully understand this story, so here is a brief explanation of a ‘salt block’.

Cows need more salt than other farm animals. Blocks of salt weighing 50 pounds are sold in feed stores and these salt blocks are put in the pasture where cows have free access to them.

A cow naturally knows when it needs salt and will go lick the salt block.

Hope you enjoy reading it and applying the principle to fit in your life. Maybe some of you have good stories to share too, let me know.

My sister and her family farm at one of the three last farms before the mountain range in Alberta – it is a remote area, but they like it and have made a life there.

The small town nearby still has the neighborhood feel about it.

On this very hot July day, Sherry got a phone call from someone who mentioned that they had seen a herd of black angus cattle heading down the road, headed for town.

Since this was a small town, the caller knew that my sister’s family were known for the all-black purebred herd they raised.

Help from the neighbors is usually available but today no one seemed to be free at short notice since it was midday. Of course, this would be one of the days when everyone who was generally around the farmyard was away for the day.

There was no time to waste so Sherry set off in the half ton truck armed with a bucket of grain and absolute confidence that all she would have to do was shake her grain bucket out the truck window and the herd would follow her home.

So… offering a tasty treat was her first attempt at communicating with cows!

Most farmers who deal with cattle will tell you that the general attitude in any cow herd is “WE THE COWS KNOW BEST AND WHAT WE CHOOSE AS A HERD IS FOR OUR HIGHEST GOOD!”

Therefore, getting out of the fence and heading into the wild blue yonder is something “WE” the cows have looked forward to for days.

Sherry located the herd about three to four miles from their home pasture. She blew the truck horn to turn them around and shook the feed pail out the window.

At first it seemed to work! They began to follow along headed toward home…

But, about a mile from home a few cattle started to wander off the path here and there into the surrounding bush.

So Communicating with Cows Plan B had to be put into play.

By this time Sherry was tired, angry, frustrated and I would venture she had a few more thoughts that are not polite to record. So, the next idea was to pull the truck over and get out so the cattle could see her at their level.

She left the truck where it was, intending to send someone to pick it up later….

As she got out of the truck, a wave of heat welcomed her, but in her optimism she thought “How long can a mile be?”

Now the “Shake the pail and they will come” plan at ground level was in process.

The grain treat caught the attention of a few beasts, but most were distracted and still unwilling to give up their adventure. 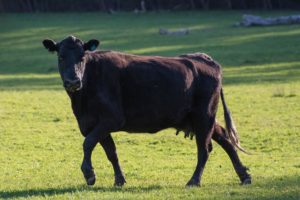 She had already covered about half the distance to home, now with NO TRUCK, FEW COWS and even LESS patience – “STUPID COWS!” was all she could think.

BUT… in the midst of all this, a flash of genius came to her rescue.

Years ago, Sherry and I (Nadine, the writer of this saga) had attended a seminar in Edmonton, Alberta with Raymon Grace and he had spoken at length about the power of thought and intent – even on animals.

He went on to explain that animals are masters at reading energy. He explained that this is why service dogs are so effective in helping humans in their day to day lives.

And in that beautiful moment of clarity Sherry decided to “BE” the cow!

Now this – THIS – can truly be called an inspired attempt at communicating with cows. But would it work?

As she walked in front of the herd the image of a large salt block came to her mind. It was located in the homestead property where they were headed. She thought:

WE CAN HARDLY WAIT TO LICK THE SALTBLOCK

WE HAVE TO HURRY TO GET TO THE SALT BLOCK

WE KNOW WHERE THE SALTBLOCK IS

ALL OF US NEED SALT NOW 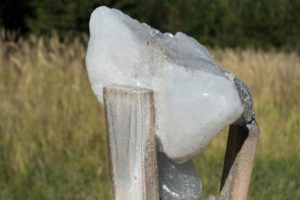 Sherry mentioned to me in the telling that the road they were on had a large curve and when she turned around to see if they was coming there seemed to be a few more cows that were paying attention and following along.

Encouraged she thought “What have I got to lose?”.

As she rounded the last bend…still with the mantra in her head, they hit a long stretch of straight road.

Risking another glance behind her, she saw that the magic had worked!!!!!

Behold 35-40 head of four-legged beasts were almost in single file as they followed her up the trail and rushed past her directly to the salt block. As she closed the gate on the events of the day her heart filled with gratitude and amazement – what a story to tell!

When she related the story to me, I asked her why she didn’t use the mantra “WE ARE SOOOO THIRSTY” because it was such a hot day?

What she told me made a lot of sense when I heard it. If she had thought about water she would have lost the whole herd because the river was only a stone’s throw away from the country trail they were traveling on and they would have all been off to the river!!!! WHO KNEW!

The best part of this magical story is that because the farm was so remote, the only salt block that existed for miles was the one in Sherry’s farmyard – WITH THE GATE.

This beautiful story reminds us that so many times when we have a tricky situation, our intuition rings the doorbell and we don’t answer the door. This is a story of answering the door.

I sent this story so we may apply this process of powerful positive thought to the world today… because like Raymon says “IF YOU DO NOTHING, NOTHING WILL HAPPEN!!!!!”

And like Sherry, there are times when you need to tell them important things too!

Learning how to communicate with your animals is hugely important, even if they aren’t cows.

Hearing their voices, knowing what they need and want, and discovering what their purpose is makes all the difference in the world – for you and them.

Together we help make the world a better, happier, healthier place for all of us.

Here’s a great picture of Val’s mentor Raymon Grace with his donkeys, Eeyore and Rawhide, when they went on an adventure: 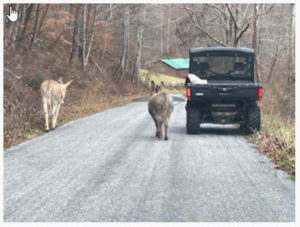 Who’s your spirit animal? The truth may surprise you
Clairaudience and 7 Ways to Grow Your Intuition
Exploring animal telepathy: How to send a powerful message in 3 easy steps 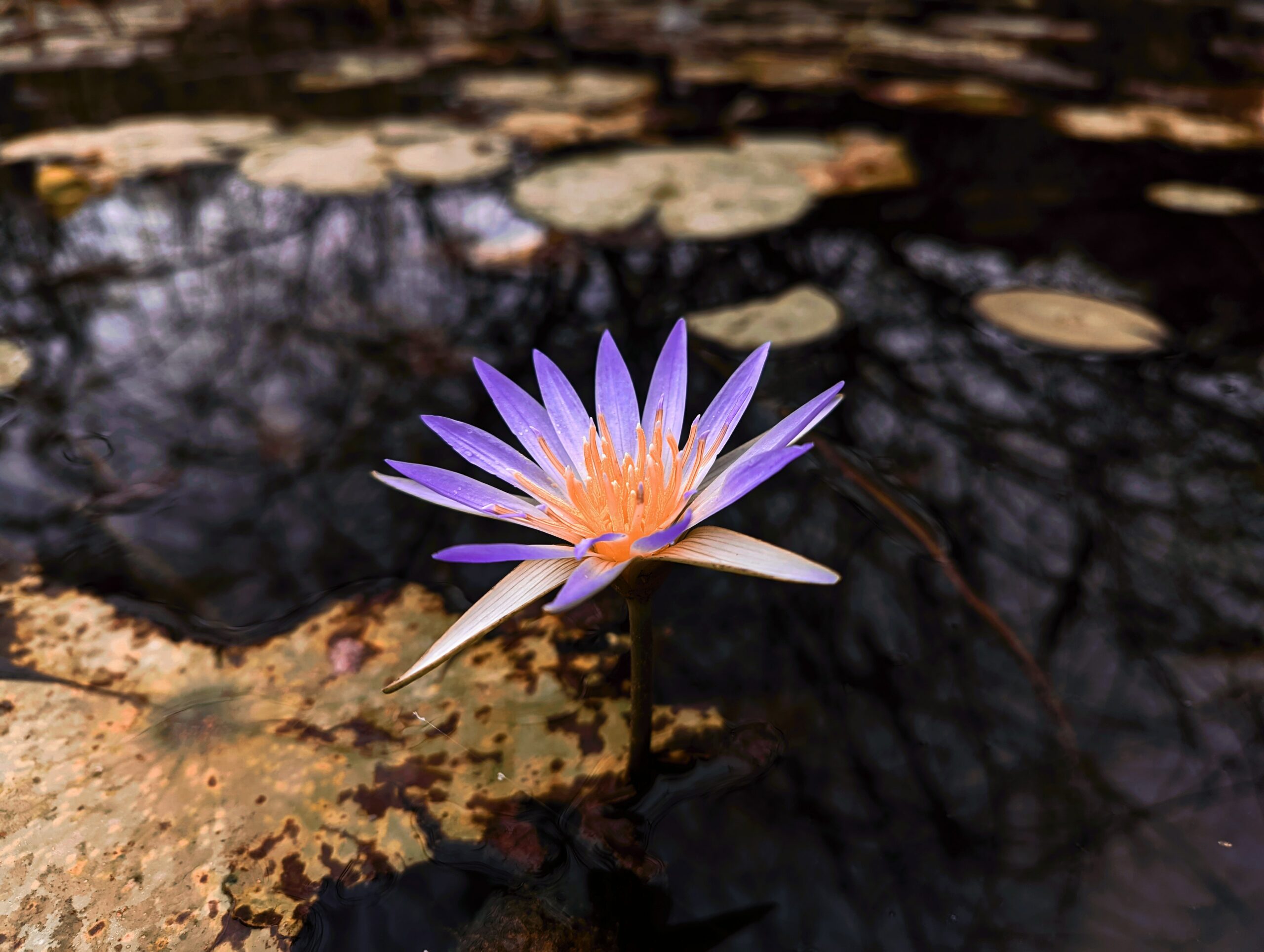 What does Soul healing have to do with your ability to communicate with animals? Everything! You must heal so you can hear what’s being said without the filter of your wounds. If your Soul is unhealthy, then not only are you going to suffer from poor health (and relationship and financial problems)… This is also […]
Learn More 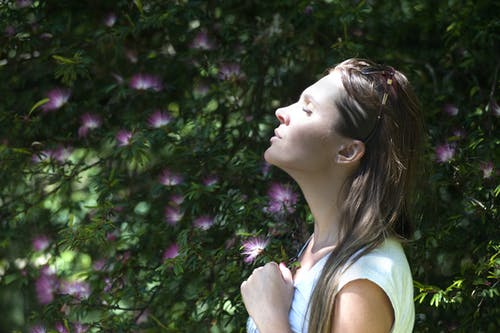 Clairaudience and 7 Ways to Grow Your Intuition

Would you like to know how to enhance and expand your clairaudience, one of 4 Intuitive abilities?  How to develop these skills are taught in The Heart School of Animal Communication online courses. To help you get started, here are 7 ways to grow and develop your own intuitive abilities.     Clairaudience is one of […]
Learn More 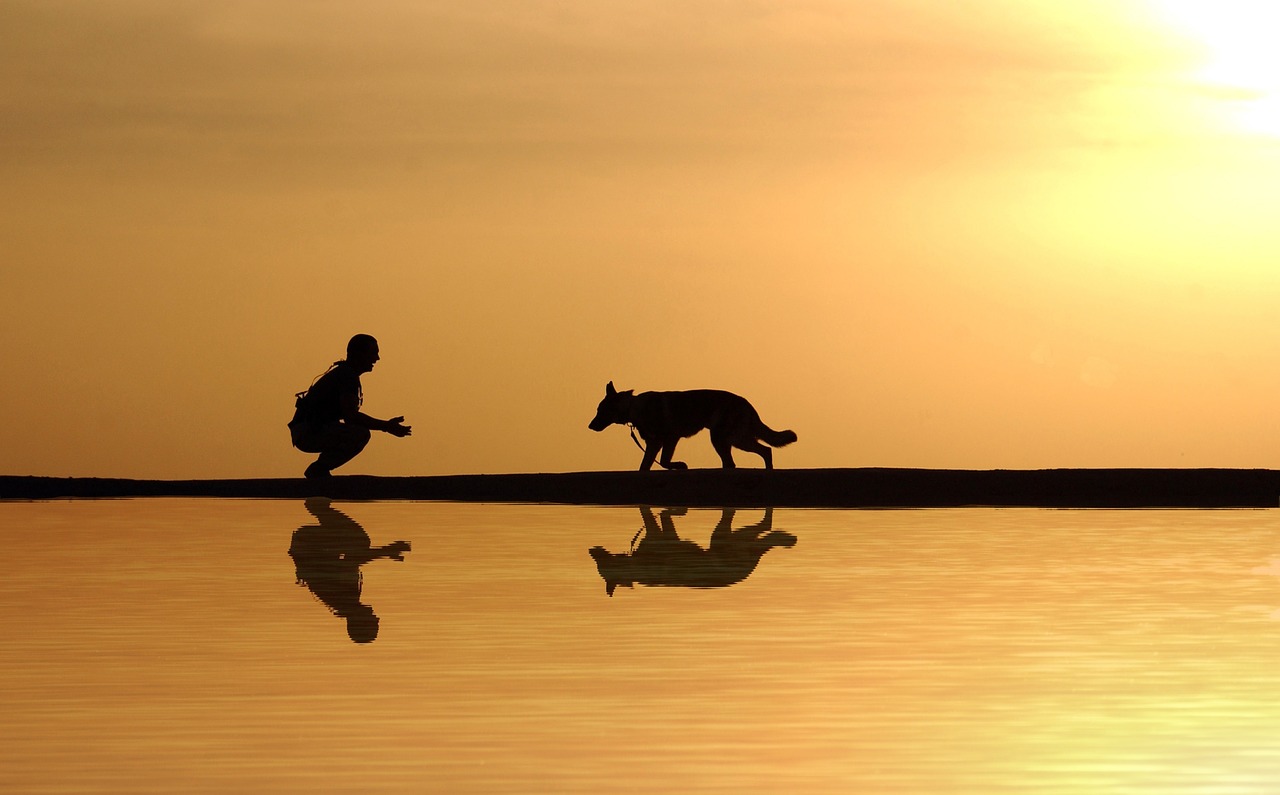 How Animal Connection Can Heal Our Own Wounds and Trauma

Animal connection is such a gift and a blessing. But something that many people don’t realize is that animal connection goes so far beyond just playing with, hanging out with them, or even talking to our animals. If you have a precious animal companion in your life, learning animal connection through animal communication the way […]
Learn More